Rap group’s first album since 2018 is “a return to our roots… a straight hip-hop joint”
By Daniel Kreps (source : Rolling Stone)
PRE-ORDER : “Back In Black”

The album, produced entirely by Black Milk, arrives March 18 via MNRK. Ahead of Back in Black’s release, Cypress Hill shared the LP’s latest single “Bye Bye” featuring Dizzy Wright. The group previously released the album’s “Champion Sound” and “Open Ya Mind” in 2021.

“In Cypress Hill tradition, we always try to make a dark song,” B Real said about the single in a statement. “It’s what we’ve been known for, especially on our first three albums. This song is a statement. In a roundabout way, we spoke to the politics of today. Being lulled into this dreamworld by the government. Trying to blind us from the separation that they created, to put us to sleep while they do whatever they want.”

Back in Black — not to be confused with the AC/DC album of the same name — marks Cypress Hill’s first album since 2018’s Elephants on Acid, which was inspired by psychedelic rock and aimed to “sound like feeling like you’re high on hallucinogenic drugs – but you’re not on no drugs,” Cypress Hill told Rolling Stone in 2018.

The new album, however, “is a return to our roots,” Sen Dog said in a statement. “We were proud hip-hoppers back in the day and we’ve gone through it all. We’re proud to be part of the hip-hop industry. Doing a straight hip-hop joint was the way to go.”

Cypress Hill also recently announced that they would partake in the upcoming Knotfest Road Show. 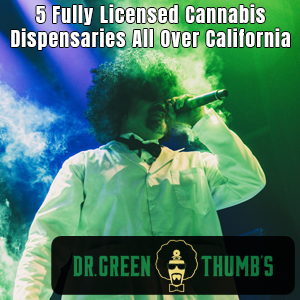 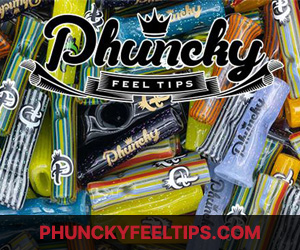 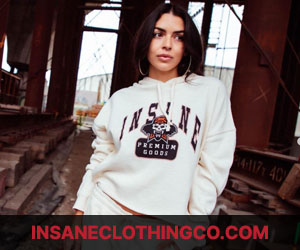